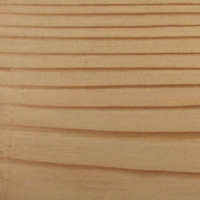 Suitable for Exterior/Interior Use
Interior and Exterior