Accoya® is 100% solid wood that is modified to the core using a non-toxic proprietary acetylation process. When your customers demand a superior product, Accoya® will answer all their needs. It is ideal for a range of applications, including siding, facades, shutters, decking for residential marina boardwalks and public parks, window casements or patio doors, and custom projects limited only by your imagination.

A New Way of Thinking About Wood

Accoya® not only delivers unmatched durability and textural finishes that look brilliant and last longer—it is sourced from responsibly managed forests. The benefits of Accoya® mean that timber projects can now be designed with absolute confidence. Accoya® wood is warranted against rot and decay for 50-years above ground, and 25-years in-ground with freshwater contact.  Our quality mark signals the Accoya® difference.

Please send us your quotes and inquiries to get started.

No Rot or Decay for50 Years!

Accoya® is 100% solid wood; that is modified to the core using a non-toxic proprietary acetylation process.

Accoya® wood is warranted against rot and decay for 50 years above ground, and 25 years in-ground/fresh water contact. The heartwood and sapwood are easily distinguished. The texture is typically fine to medium.

Benefits of Acetylated WoodWhat is Acetylation? 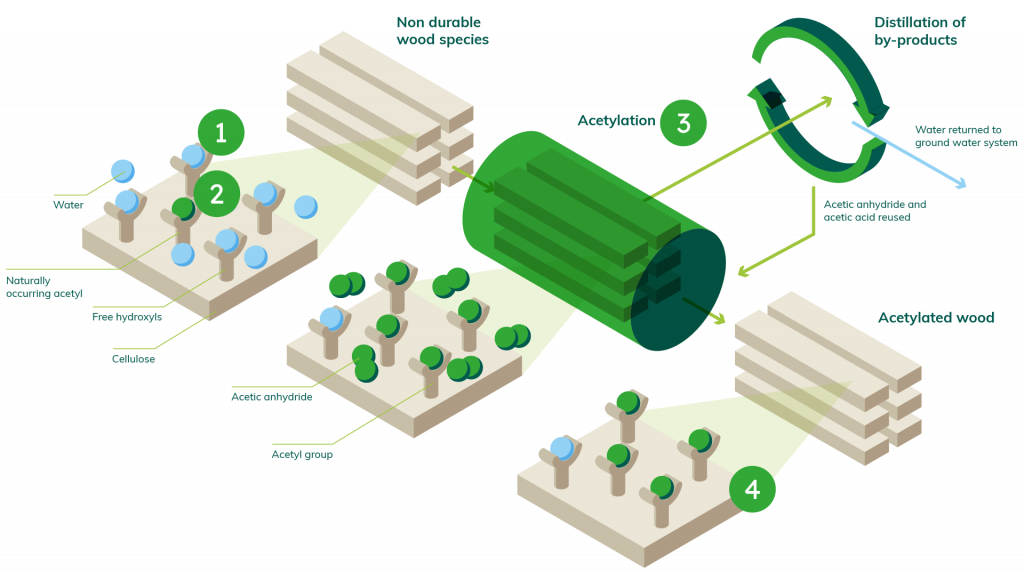 Rather than spin tales of hydroxyls, hydrogen atoms and other chemistry jargon, in the simplest terms we can muster (in the context of Accoya wood technology) acetylation is: subjecting a softwood to a vinegar, which turns it into a hardwood by preventing the cells in the wood from being able to absorb water.

So acetylated wood is… Pickled wood?

Okay, the chemistry behind this is a little complex, and the vinegar is acetic anhydride. Not quite the malt vinegar for your fish and chips. But the principle is there.

Acetic anhydride? Is that some toxic chemical?

Not at all. Don’t let the chemical name scare you. As sodium chloride is actually salt or dihydrogen monoxide is water. Nobody has come up with a sexy name for this vinegar yet. But importantly the reactive organic components are carbon, oxygen and hydrogen. So it’s not toxic at all.

Ok great so acetylation is non-toxic.

The benefits of using acetylated wood.

When making anything out of wood, its water that’s one of the main trouble makers.

Keep wood dry and well maintained and it’s one of the greatest materials of all time. But introduce water? Problems begin to seep in. With untreated, badly treated or unmodified wood, water can bring a whole host of problems including rotting, warping, splintering, swelling, shrinking and being food for hungry insects.

So acetylation wood technology removes the issue at source; rather than treating wood with a toxic chemical trying to stop rot or insect attack and not helping with other helping with other water issues. The result is real wood that doesn’t rot. It will hardly warp, swell or shrink. It doesn’t splinter and it isn’t termite chow.

Enjoy the peace of mind that comes from knowing your project will last for decades.

Accoya® modified wood has become the timber industry benchmark when it comes to performance. Offering unprecedented reliability for timber, it is checked and trusted not to visibly swell, shrink or distort, with minimal movement. It is also highly resistant to insect attacks and damage. Highly durable and stable, it withstands the test of any climate. What’s more, it stays that way. A 50-year above ground, and 25-year below ground and freshwater warranty are testament to the fact that you can expect to enjoy your Accoya® wood for many decades to come. 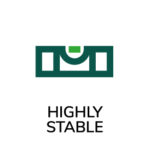 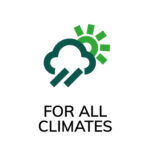 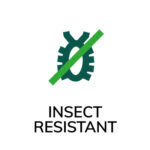 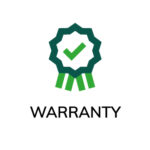 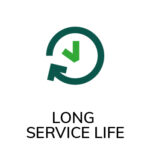 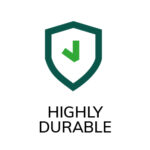 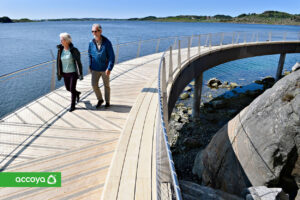 Building with wood is no longer a dance between design and practicality – you can achieve the beautiful finish you desire, without performance compromise or damaging environmental impact.

Why do architects and manufacturers love working with Accoya®? The coatings look brilliant and last longer. In addition, easy and hassle-free care saves time and money in the long run. Accoya® wood also offers huge design freedom and the ability to apply a range of textural finishes such as smooth, charred and brushed, plus custom size and finish options for ultimate creative freedom. 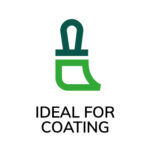 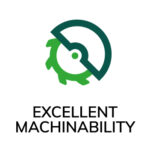 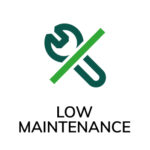 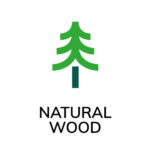 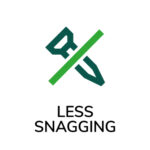 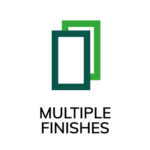 Accoya® uses timber from forests that are proven managed in a way that is environmentally appropriate, socially beneficial, and economically viable manner. Stock that is FSC® Certified is readily available.

Accoya® is the truly sustainable choice that helps you meet global challenges like climate change. From source to production and through to end of life, sustainability shines through. You can feel good knowing that at every single stage of its life, Accoya® has minimal environmental impact.

Stock that is accredited by the FSC® and Cradle to Cradle Gold certified™, it is the only construction material in the world to achieve C2C Platinum certification™ for Material Health. With a low carbon footprint, you can help combat carbon emissions for a healthier world. It’s also non-toxic, so safe for people and pets as well as the planet. 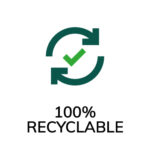 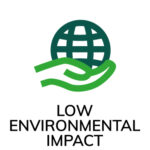 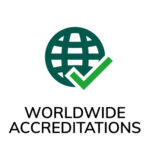 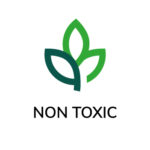 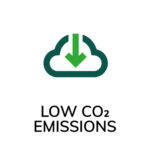 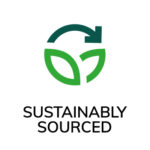 Accoya® is currently sourced and treated in Europe and then imported to North America. It is a modified softwood with heartwood and sapwood that are easily distinguished, and a texture that is typically fine to medium.

Accoya® wood works very well with almost all tooling, although care is needed when gluing and should adhere to the manufacturer’s guidelines. Due to the acidic nature of the treatment process, any metal in contact with Accoya® (including fasteners) needs to be stainless stain or marine grade brass.

Please send us your quotes and inquiries to get started.